(Redirected from Stone)
Other languages:

Rocks are what form the entire underground of Vintage Story, with large swathes of rock covering different amounts of the surface and underground. Often there are multiple rock types in one location as long as you dig deep enough. Rocks can contain Ore Deposits, which can be used for creating metal or crafting with gemstones. 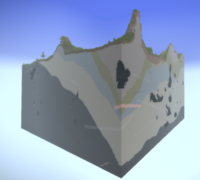 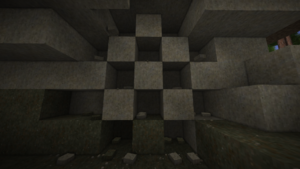