A somewhat more natural random number generator. The main difference to pure random is that you can define a distribution to influence how often certain values are chosen.

Here are some plots for these distributions. They are created by generating 8000 random numbers between 0 and 200, where the X-Axis is the resulting value and the Y-Axis the amount of times this value was chosen. 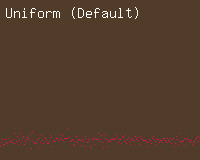 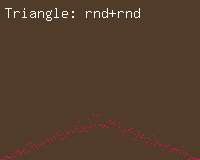 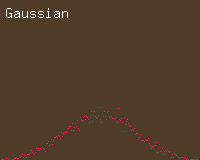 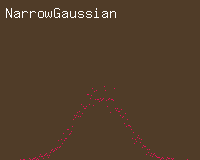 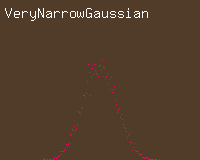 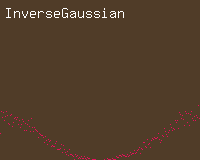 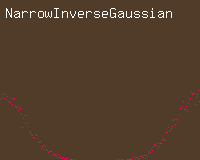 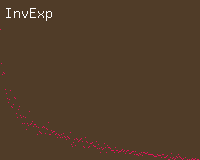 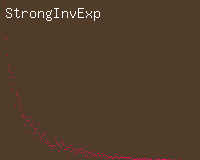 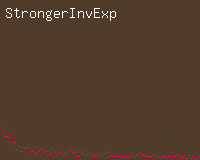 Translated to the Natfloat arguments the horizontal center point in these graphs denote the "avg" value, the width of the plot is determined by the "var" value. In json, the uniform distribution would be in the written as such:
{ avg: 100, var: 100, dist: "uniform" }